CD Release Party!! And Other Happenings

For all of you in the Portland/Vancouver area, come on down to the Sandy Hut this Saturday for Second Player Score's CD release party! 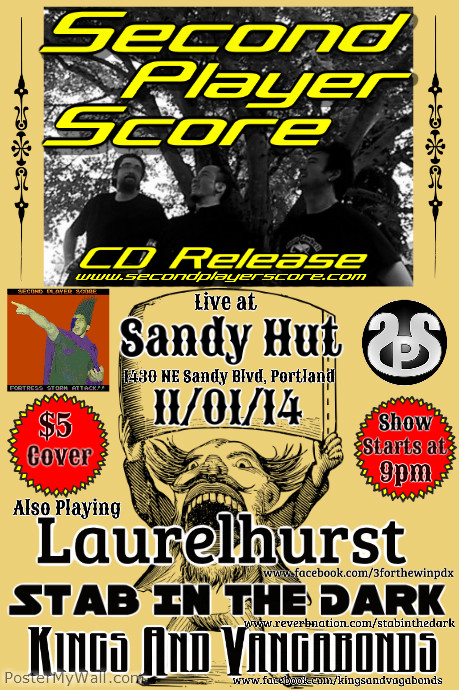 Three other awesome bands will also be performing: Laurelhurst, Stab In The Dark, and Kings and Vagabonds. We'll have CDs, T-shirts, and other swag for sale. Feel free to wear your leftover Halloween costume from the night before. Should be a rockin' good time! If you can't make it, our CDs are available here, or as digital downloads here.

Other random quick hits:
- I'm still playing Hyrule Warriors. I thought I would have gotten tired of it after a relatively short period of time, as there isn't much to it beyond wiping out hordes of enemies, but even after completing Legend Mode (in three different difficulty levels) and unlocking all the characters in Adventure Mode, it's still a lot of fun. I guess button-mashing can be a really cathartic release after a long day of rewriting dialogue and fixing up plot holes. 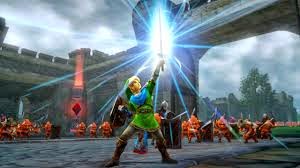 - I've been enjoying Star Wars: Rebels and the current season of Doctor Who much more since their debut episodes, which I thought were kind of meh. Speaking of which, the latter is almost over already, can you believe it? The previews look great - can't wait. 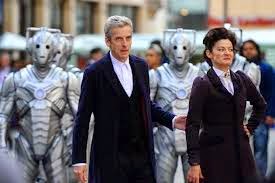 - Speaking of great previews/can't wait, I'm sure you've all seen this. Can it be May already?
Posted by Brian Tashima at 8:15 AM