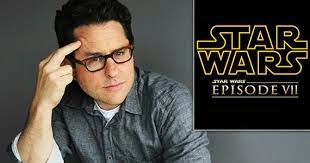 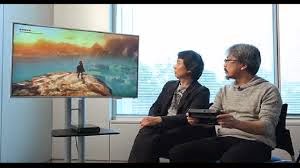 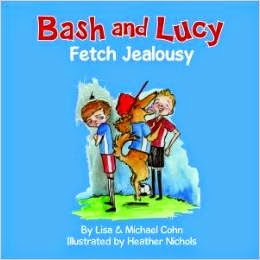 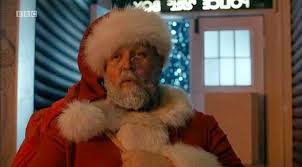 Nick Frost as Father Christmas...love it. So very cheeky.
Posted by Brian Tashima at 7:31 AM