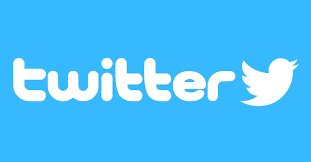 P.S. Totally unrelated, but check out this video for some creepy sounds! Apparently this is what was being broadcast on 96.7 FM in Portland on 10/26/17. Precursor to Halloween, perhaps?
Posted by Brian Tashima at 6:48 AM