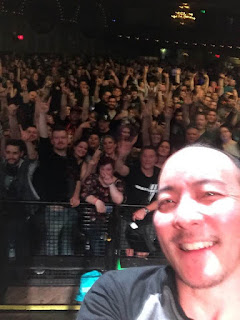 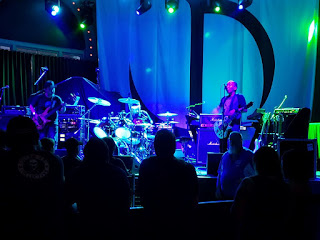 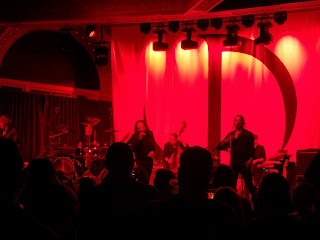 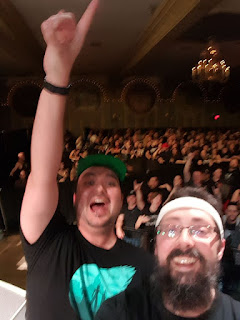 P.S. If you're in or near the Salem, Oregon area, check us out tomorrow night at The Space! It's an all-ages show, and we'll be joined by our good friends The Toads and Hot Sheets. $5 cover - a bargain, if you ask me - and it starts at 9pm. See you there!
Posted by Brian Tashima at 6:38 AM