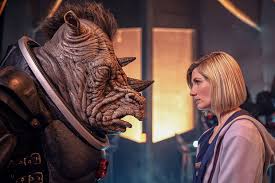 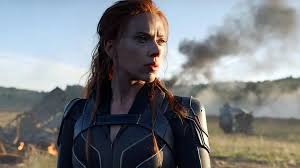 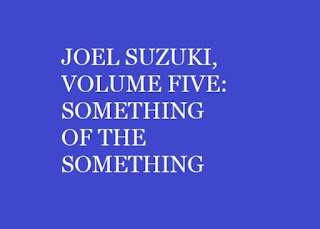 * Assuming I have time to finish it in between watching all the previously mentioned stuff
Posted by Brian Tashima at 8:00 AM