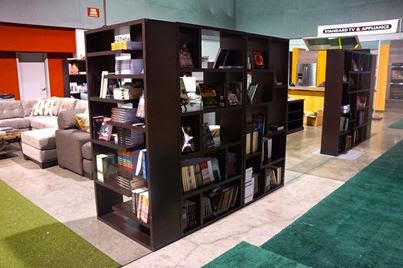 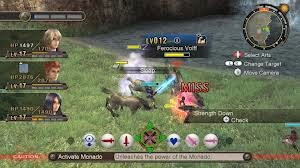 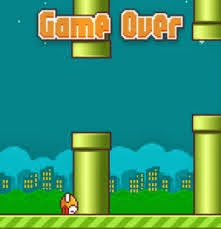 It's been a busy week - just the way I like it! The last couple of days have been spent holed up in the recording studio with Second Player Score, tracking a few songs for our upcoming album. You can read more about it at our band blog here. And now, I shift back to the author hat for the Portland Spring Home & Garden Show, where I'll be at a vendor booth with my fellow writer friends from NIWA. Come on down and check it out! My scheduled times are Thursday 2/20 from 6-8pm, Friday 2/21 from 6-8pm, and Saturday 2/22 from 10am-1pm. If you can't make it during those times, come on down anyway as there's lots of cool stuff along with the other awesome local authors who will be there all weekend. Here's a coupon:

Hope to see you there!
Posted by Brian Tashima at 10:31 AM No comments:

This month, our friends at Geek Club Books are celebrating Valentine's Day with their 14 Days of Autism Love Giveaway. Every day, for fourteen days, they've been featuring one of their favorite authors, apps, and organizations, counting down to the big day when they'll do a giveaway of products by said favorites. 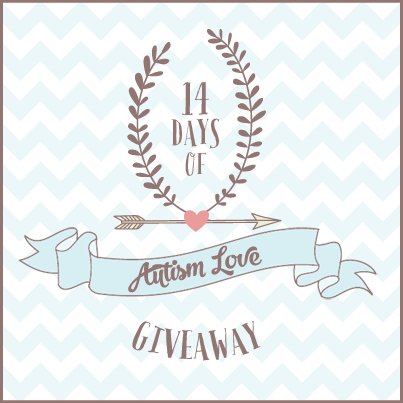 And today is our day! What are we giving away, you ask? (cue game show music) Why, it's a FREE, NO-OBLIGATION COPY of the audiobook version of Book One - featuring narration by Geek Club Books' very own Jonathan Murphy! So head on over to their site at this link, read the little love notes I wrote, and enter the giveaway. And while you're there, be sure to check out all the other cool stuff that Geek Club Books has to offer.

Good luck!
Posted by Brian Tashima at 7:17 AM No comments:

Zoning Chinchilla practiced two cover songs for the upcoming banquet: "Sweet Child O' Mine" by Guns 'N' Roses and "Every Rose Has Its Thorn" by Poison. Hair metal, woo! We also wrote an original called "Someday" that - gasp - had a standard verse/chorus structure and was over three minutes long. At last, a real song!


We worked on these songs a few times over a period of several weeks (having moved our music facility from the bathroom to the roof of the dorm) until finally, the day of the banquet arrived. I had no idea what to expect. I mean, this was a semi-formal affair in a hotel ballroom where people were going to be wearing nice clothes and using multiple forks. And here we were, a scruffy, under-rehearsed rock band whose most redeeming feature at the time was being loud - which, naturally, would go over so well in a setting more accustomed to the sounds of lightly-amplified ukuleles and clinking glasses.

So anyway, after several other performers, we were up last. It was hard to know whether the organizers had intended to make us the headliners, or were thinking "this way, if the hotel management complains, we can just wrap things up and get the heck out of here." It was probably a little bit of both.

We changed out of our nice clothes and donned our rock 'n' roll outfits: t-shirts and jeans. Then something strange started to happen. First, the emcee announced us: "Ladies and Gentlemen, please welcome - Zoooonniing Chinchillllllaaa!" Wow. I mean, that was pretty cool. I launched into the opening riff of "Sweet Child," and people started to go nuts. The positive response continued throughout that song and the next, and actually became even more enthusiastic during our original song! I couldn't believe it. It was awesome. After we were done and I was rolling my amp to my car, a banquet-goer called out to me with his fist in the air: "Zoning Chinchilla!! Woo!!" And he wasn't being sarcastic!

To this day, I still can't believe what a great show that was. It was like playing golf for the very first time and then striping the ball down the middle of the fairway on hole number one.* There were other shows to come with this band and others that weren't nearly as good, so maybe it was luck, or good timing. But either way, after that night, I knew that I'd be playing in bands for the rest of my life.

Next: It's A Long Way To The Top If You Wanna Rock 'N' Roll

* this did not actually happen to me, I sliced it into the trees
Posted by Brian Tashima at 11:56 AM No comments: