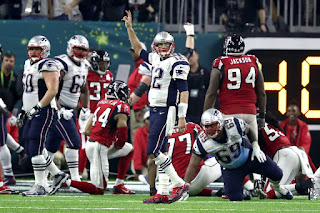 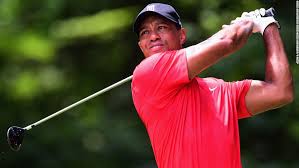 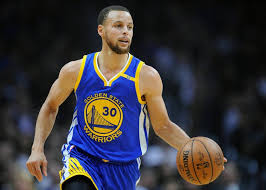 So that concludes this special Sports Edition of "Evidence That We Are Living In A Simulation." I will continue to look for examples and provide you with additional updates as they become available. In the meantime, remember: there is no spoon.
Posted by Brian Tashima at 6:21 AM No comments: 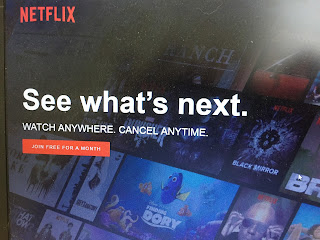 So that's where I currently stand in the Netflix binge-watching black hole. I know, I know, I can hear you all screaming from here: "What about Stranger Things? Or BoJack Horseman? Or any of the Marvel shows?" I'm sure I'll get around to those eventually. I actually sampled Stranger Things at my bass player's house a while ago, but for some reason I just couldn't get into it. Gasp, right? I'll probably give it another shot later on. After all, there's still some time before "Spring 2018" arrives...
Posted by Brian Tashima at 6:22 AM No comments: 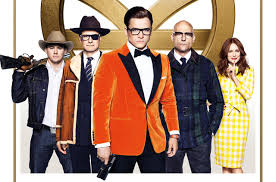 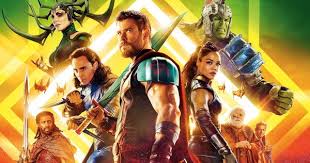 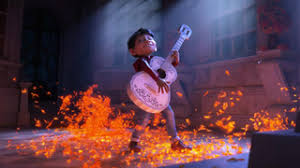 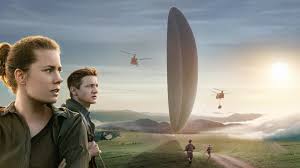 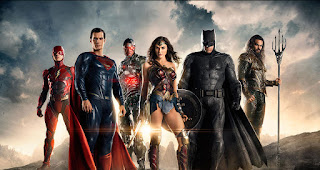 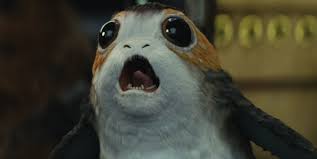 And that concludes my Movie Roundups for 2017. Tune in next time when I will probably offer short and random thoughts about Please Stand By (can't wait for that one), Black Panther, A Wrinkle in Time, Ready Player One, Avengers: Infinity War, and Solo: A Star Wars Story.
Posted by Brian Tashima at 6:22 AM No comments:

On behalf of the Joel Suzuki series, I am pleased to announce that we are kicking off the new year with our brand new YouTube channel!

Imani Chapin, the awesome and talented young filmmaker who directed Second Player Score's music video for Liberty's End, has created a playlist of short videos collectively called The Insider's Scoop with author Brian Tashima. In these videos, I talk a little bit about Joel's origins before going into some exclusive insider info about each individual book in the series so far, including (insert drum roll here) Volume Four.

Imani also made a video titled "Young Readers" that features actual real-life fans of the Joel Suzuki series discussing what they like about the books, fun facts about themselves, and more.

Check out all of these videos here!
Posted by Brian Tashima at 6:30 AM No comments: