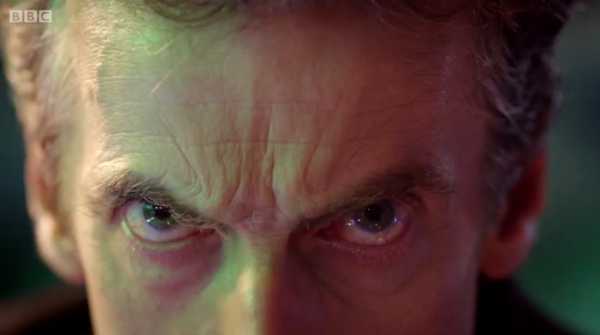 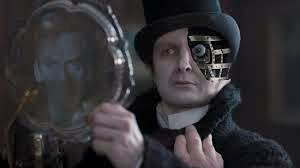 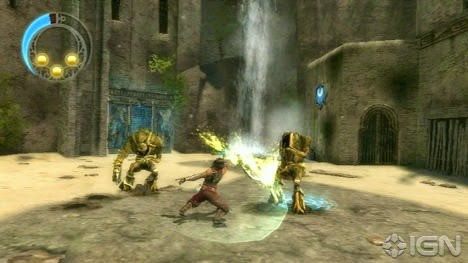 I think that with some good background music, more varied gameplay, and a story that moved along quicker, it could have been a really good game, but oh well. So then I went looking some more, and luckily I uncovered a hidden gem: EarthBound on the Wii U virtual console. So far, I'm really enjoying its storyline and its what-are-now-considered-cool-and-retro graphics and turn-based combat system. Hopefully it'll keep me occupied until Hyrule Warriors comes out next month...
Posted by Brian Tashima at 9:48 AM No comments: 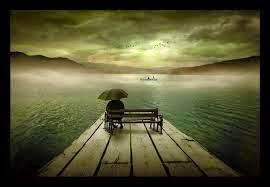 ...Aaaand we're back with our special guest, Joel Suzuki of the Spectraland Saga! Today we're going to be continuing our review and discussion of what I consider to be the most annoying mini-games from the Legend of Zelda series. 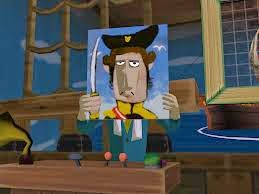 B: This one is annoying because it's so random. There's really no consistent strategy that you can use other than spray and pray.
J: Yeah, mostly.
B: It wouldn't be as bad, I think, if it didn't cost rupees each time. 'Cause what always happens to me is that I play a bunch of times, run out of money, and then I have to go back out and smash pots and stuff until I can play again.
J: Yeah.
B: It's really just a lot of luck - not much skill involved.
J: My best score is ten.
B: Whoa - how did you pull that off?
J: It was mostly luck, but there are some things you can do to maximize your odds. Like, once you get a hit, look at the spaces around your hit and identify the more likely directions that you should try to go in - you know, like if there's more empty squares, or whatever. I dunno, I'm not really sure how to explain it. It's like Battleship, basically.
B: Hey, yeah, Battleship...isn't that the strategy you used to pass the Heatwraith's first test in the Flaming Fields?
J: What?
B: Oops, that's all the time we have for today! Join us next time as we count down to number eight....
Posted by Brian Tashima at 11:46 AM No comments:

Today, my special guest in the studio is none other than the star of the Spectraland Saga, Joel Suzuki! We'll be talking about a very important subject that is near and dear to both of our hearts: the most annoying mini-games/side quests from the Legend of Zelda series.

B: Hey Joel, thanks for being here.
J: Um, okay.
B: So, the first thing I want to say before we begin is that I haven't actually played all of the games in the Zelda series, just so you know.
J: All right. Which ones have you played?
B: Mostly just the console-based ones. Not really any of the DS-only ones.
J: Does that include, like, virtual console?
B: Yeah, I guess.
J: What about the Famicom Disk System? That's technically a console, although it's an add-on. And what about the GBA? That's a handheld, but still technically a console, and you said that you didn't really play any of the DS-only ones, but you didn't say anything about the other handhelds. And, you know, actually, the DS is also technically a console, so what you said doesn't really make sense.
B: Hmm, yeah...good point. Okay, let's put it this way - the games that I've played are: A Link To The Past, Ocarina of Time, Majora's Mask, Wind Waker, Twilight Princess, Skyward Sword, and a little bit of A Link Between Worlds.
J: Ocarina of Time or Ocarina of Time 3D?
B: Just the regular Ocarina of Time. The non-3D one.
J: Wind Waker or Wind Waker HD?
B: Both.
J: Okay.
B: Great, let's begin! 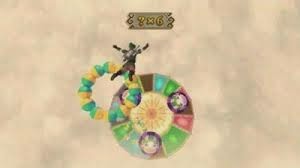 B: This one was super hard. So hard that I started calling it "No Fun Island."
J: Okay.
B: But I eventually did do it, so I guess it couldn't have been that bad.
J: How many tries did it take you?
B: I dunno, like dozens. I spent several hours on it.
J: Wow.
B: What about you?
J: What about me?
B: How many tries did it take you?
J: Two.
B: You're kidding.
J: No.
B: How did you do that?
J: Once you know how to dive, then the rest is just timing. I almost had it the first time, but Taylor was bothering me.
B: That's amazing. Well, that's all the time we have for today. Join us next time as we continue counting down the list!
Posted by Brian Tashima at 2:42 PM No comments: