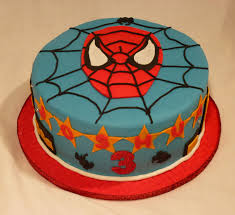 This blog's very first post, on July 30, 2012, was titled "Discovering Bands." Appropriately, the same friend who turned me on to In This Moment and B'z back in those days recently introduced me to a relatively recent Japanese phenomenon that I talked about a couple of weeks ago - "kawaii metal," or cute-metal.

My absolute favorite artist to emerge out of this movement so far has been an act called Fruitpochette. They're not really a band - they basically consist of two anime-worthy girl singers, a bunch of virtuoso studio musicians, and some incredibly talented outside songwriters - but the music they produce has really melted my face. So much so, that I've spent seventy bucks buying their seven-song EP and debut full-length album. 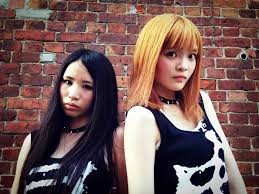 Seriously, I've been listening to that EP three times a day, or more. Like a friend once told me, "you don't care about a lot of stuff, but the stuff you do care about, you care about a lot." Indeed.

Anyhoo, this blog's birthday isn't the only reason to celebrate - I also finished the revisions for Book Two! After one more read-through, I'll be turning in the draft to my editor in a few days. Really excited. With any luck, this thing just might see the light of day before the end of the year. Stay tuned!
Posted by Brian Tashima at 7:21 AM No comments:

As we speak, Second Player Score is in the middle of two days in the studio. Drum tracks were laid down yesterday, and we'll be doing guitars, bass and vocals today. 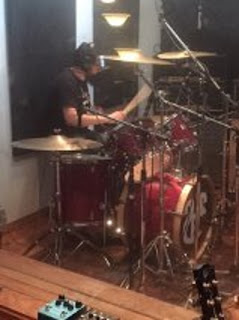 Also, DJ Kyelzbub will be broadcasting his radio show live in the recording studio tonight from 6-8pm Pacific Time! He'll be featuring bands that have been recorded by our awesome engineer, Stephan Hawkes, at Interlace Audio. Be sure to check it out!

Then, after a recovery day tomorrow, I'll be at the 7th Annual NW Book Festival this Saturday from 11am to 5pm Pacific Time, along with some of my fellow authors from the Northwest Independent Writers Association.

It'll be at Pioneer Courthouse Square in downtown Portland, and we're in Booth 10. Hope to see you there!
Posted by Brian Tashima at 8:45 AM No comments: 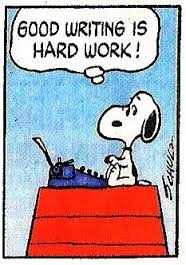 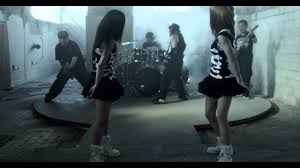 P.S. I bought their album.
Posted by Brian Tashima at 7:20 AM No comments: 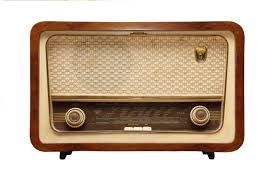 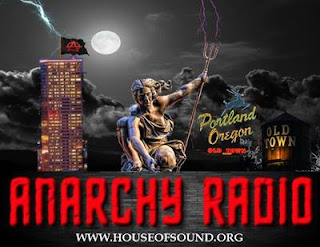 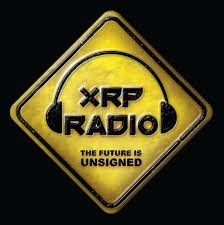 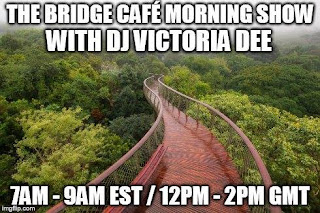 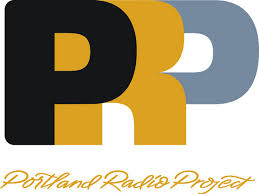 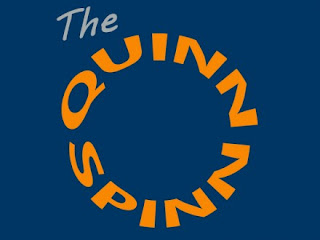 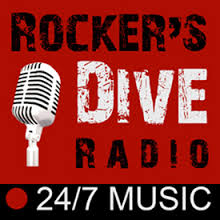 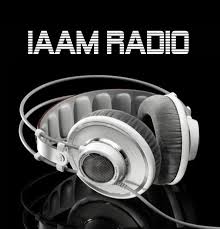 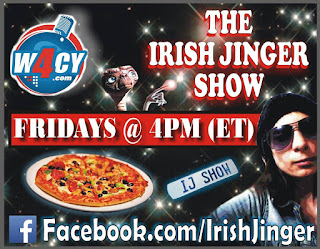 Anyway, don't forget to tune in to DJ Kylezbub's show tonight - I'll be in the chat room, causing general chaos and mayhem....
Posted by Brian Tashima at 7:52 AM No comments: 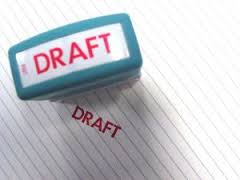 Anyway, that's enough of that for now. More to come!
Posted by Brian Tashima at 7:11 AM No comments: