Book Two of the Spectraland Saga, Mystery of the Moonfire, will be officially released and on sale next week Thursday, November 5, 2015! Much mahalos to all my faithful readers who have been waiting patiently these past three years, throughout all of the status updates that seemed, at times, like they would never end. 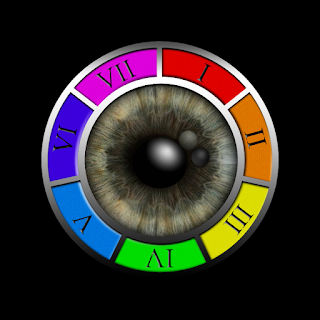 To help celebrate the release (in addition to the three launch parties), the Kindle version of Book One, Secret of the Songshell, will be available for only 99 cents for a limited time - just in case, for some bizarre reason, you don't already have a copy. And don't forget, a portion of proceeds from all book sales goes to benefit Autism Empowerment.

To add to the good times, Second Player Score has also just released a pair of singles from our upcoming 2016 album! As you may already be aware from past blog posts, they're titled "Deep" and "Comets" and can be heard on our Reverbnation site. Give 'em a listen! 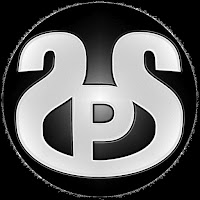 So mark your calendars: Thursday, November 5th, 2015 - the long-awaited release date for Book Two. Check this space on that day for links to where you can get it!
Posted by Brian Tashima at 7:18 AM No comments: 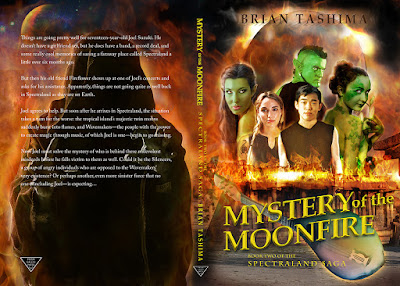 Stay tuned to this space for an announcement about the official release date, when you can finally get your hands on a copy of Book Two! (hint: it's before the launch parties)
Posted by Brian Tashima at 6:54 AM No comments:

Want free books? Then come on down this Saturday to beautiful and historic downtown Hillsboro between 10am-1pm! As part of Hillsboro Arts & Culture Month, our friends at Jacobsen's Books are hosting a reader hunt at the Saturday Market. 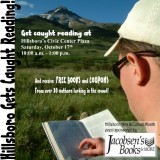 How does it work, you ask? Simple - just hang around the fountain at the Civic Center Plaza while reading (or, at least, pretending to read) something, and one of a number of local authors will randomly harass approach you with a choice of receiving either (a) a free autographed copy of their book, or (b) a coupon to be redeemed at Jacobsen's. And, yes, you guessed it, one of those local authors will be yours truly, with free copies of Book One while supplies last. Hope to see you there!

P.S. The Book Two cover reveal is coming soon...
Posted by Brian Tashima at 8:04 AM No comments: 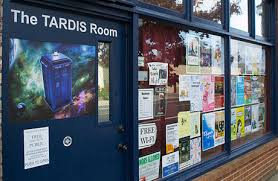 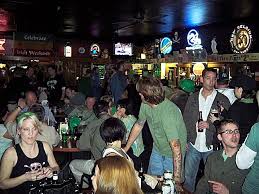 I know it's still a couple of months away to the first one, so I'll be sending out more reminders and additional details over the coming weeks. Stay tuned!
Posted by Brian Tashima at 9:27 AM No comments:

It's that time of year again - the Fall Home & Garden Show is happening this week at the Portland Expo Center! Awesome local authors from the Northwest Independent Writers Association will be on hand, including yours truly (I'll be there Friday evening from 6-8pm, and Saturday from 10am-noon.) So if you're in the area, stop by, hang out, buy some books, get them signed, you know the deal. 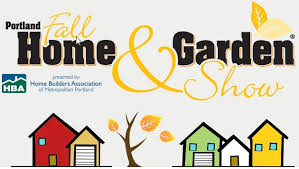 Then on Saturday night, Second Player Score will be playing a show at Slim's in Portland, along with Why The Fuss? and Prosody. Show starts at 9pm, and there's no cover. Hope to see you there! 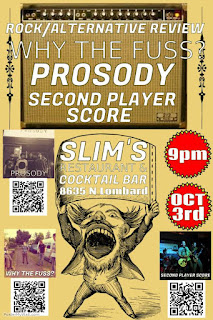 Finally, a Book Two Status Update: I received the line edit back from my editor on Tuesday and am now working on incorporating her feedback, a process that should be done by the end of next week. 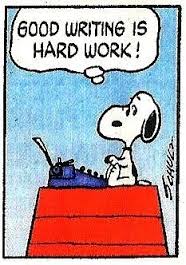 The cover art is in process, as is an overhaul of the official Spectraland Saga website. Launch parties (yes, plural) are booked and will be announced soon, so keep watching this space!
Posted by Brian Tashima at 8:53 AM 1 comment: