Today, you have a chance to do something awesome! Until midnight tonight (Pacific time), you can help support Autism Empowerment by taking part in Give More 24, an online donation challenge organized by the Community Foundation for Southwest Washington.

It's easy - just go to this link to make a donation. Amounts can start as low as $10, and all Give More 24 donations are 100% tax deductible. On behalf of Autism Empowerment, I thank you very much for your support!

Posted by Brian Tashima at 7:09 AM No comments:

If you live in the Portland/Vancouver area and don't already have this event on your schedule for the upcoming weekend, you totally should: the 4th annual Rose City Comic Con. 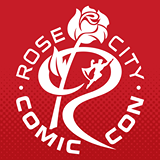 I've been going every year and, believe me, it is a lot of fun. This year, though, is extra special, because for the first time, members of the Northwest Independent Writers Association - including yours truly - will have our very own vendor table! It will be called "Ripley's Book Booth" and will be in booth 1028.

I, myself, will be there in person on Saturday from 5-7pm to sign books, talk about Mystery of the Moonfire (Book Two!), and geek out with all of you (I'll be at the Con earlier than that, but I'll be wandering through the aisles trying not to spend too much money.)

Click on this link for more details. Hope to see you there!

Our friends over at Geek Club Books have just rolled out Bluebee TeeVee, a webisode series that teaches kids about autism in a fun, clinically correct manner. James Sullivan is the show's host, writer and editor, while Jonathan Murphy - who you may remember as the brilliant voice actor behind the audiobook version of Book One - performs the character voices for the Bluebee Pal co-hosts. 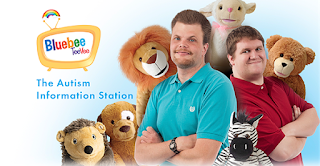 Check it out here!

Finally, next week Thursday is GiveMore24, the annual day organized by the Community Foundation for Southwest Washington when people can donate online to their favorite causes. Mine, of course, is Autism Empowerment, and I hope they're yours as well!

So mark it on your calendar, and I'll be talking about it some more next week...
Posted by Brian Tashima at 7:29 AM No comments: 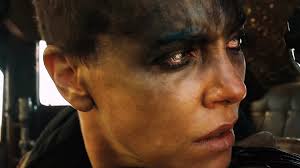 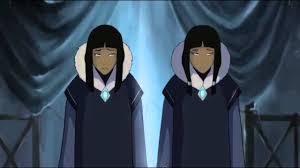 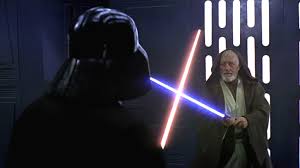 Anyway, that concludes this installment of "Deep Questions." If you have any answers you'd like to suggest or point out (like, perhaps I missed something and need to watch Fury Road again - twist my arm), leave a comment below...
Posted by Brian Tashima at 7:00 AM No comments:

Book Two Status Update: all major revisions are now complete! I'll be turning in the manuscript to my editor after Labor Day for a line edit, which will be done by the end of this month. 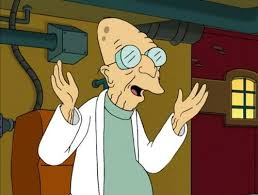 After that, I'll just need to make the final tweaks, and then it'll be time to move on to stuff like formatting and getting the cover art together. Unlike previous false alarms, we are actually nearing the finish line this time - for real. I am not kidding! I even have locations lined up for the launch parties. So stay tuned...
Posted by Brian Tashima at 10:21 AM No comments: