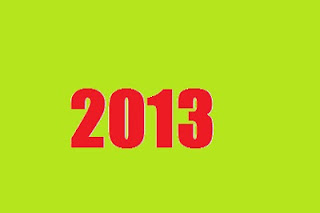 That's all for now. Happy New Year!
Posted by Brian Tashima at 12:51 PM