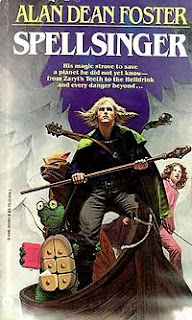 Then, during the winter break of December 2010, I sat down and started writing the actual book.
Posted by Brian Tashima at 8:29 AM