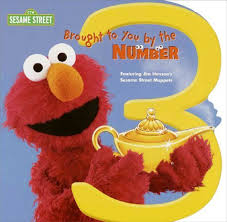 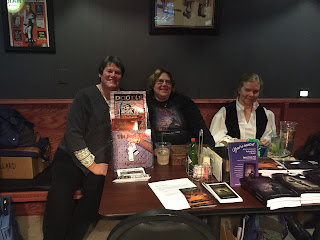 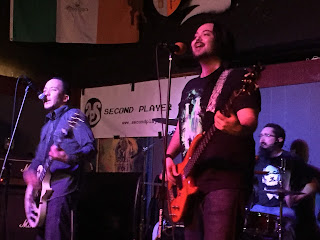 And hey, how about that - the latest word count makes for another "3" reference! 'Cause, you know, 33,000 words...thirty-three thousand is a multiple of three...all right, I'll stop now.
Posted by Brian Tashima at 7:08 AM