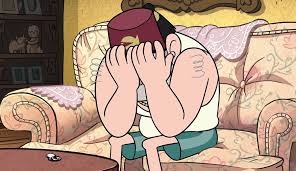 Coming next week - a major Book Three status update!
Posted by Brian Tashima at 7:24 AM