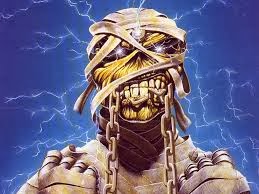 * notice I said nothing about a bassist
Posted by Brian Tashima at 3:15 PM