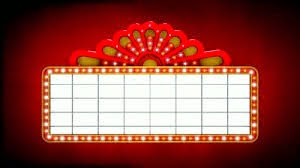 Next: A Second Chance
Posted by Brian Tashima at 9:59 AM