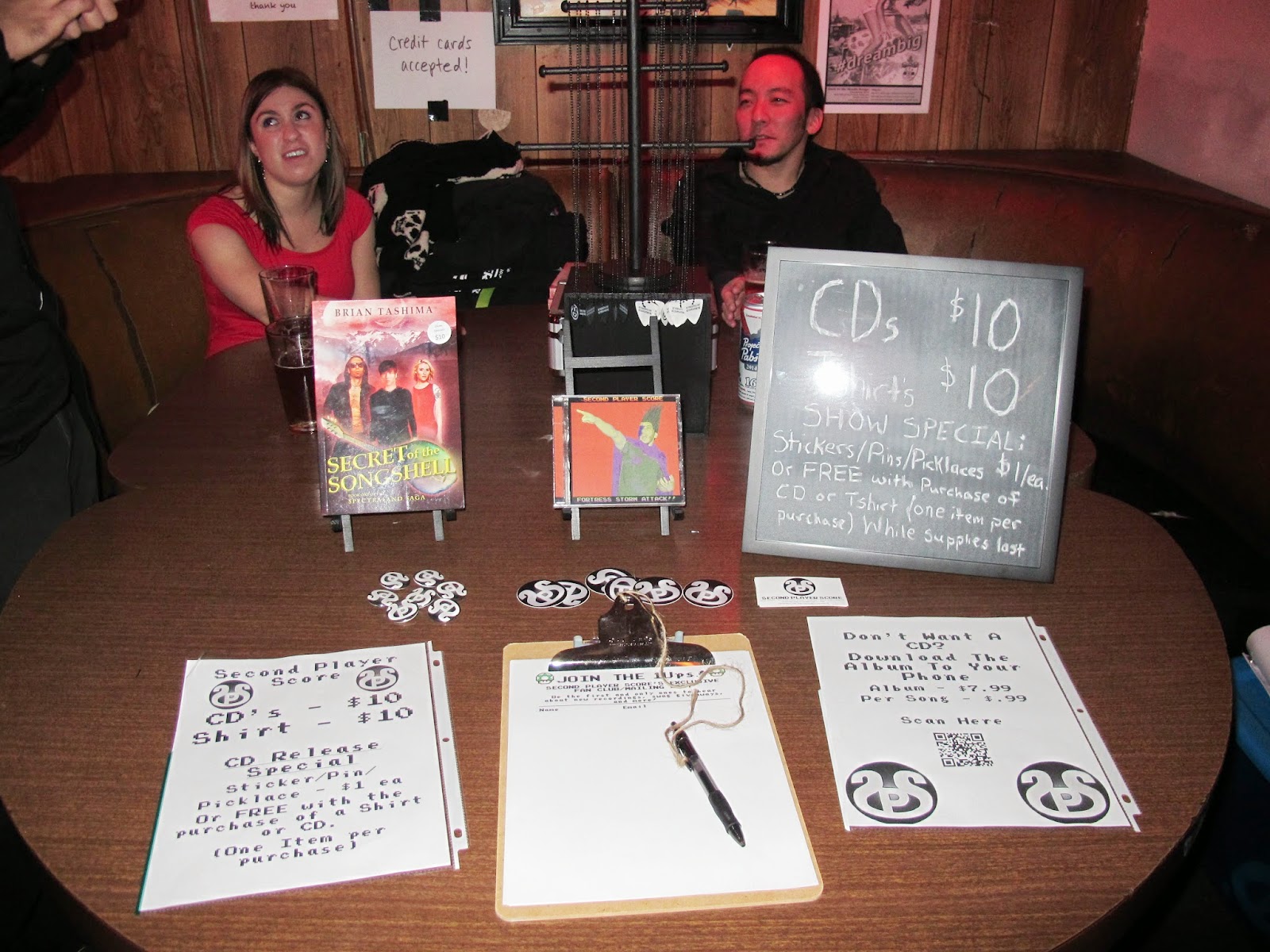 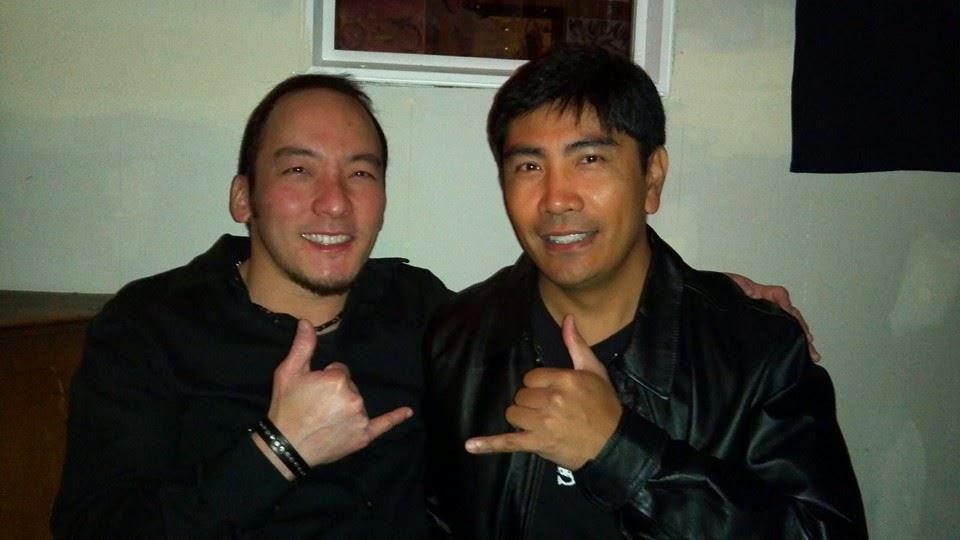 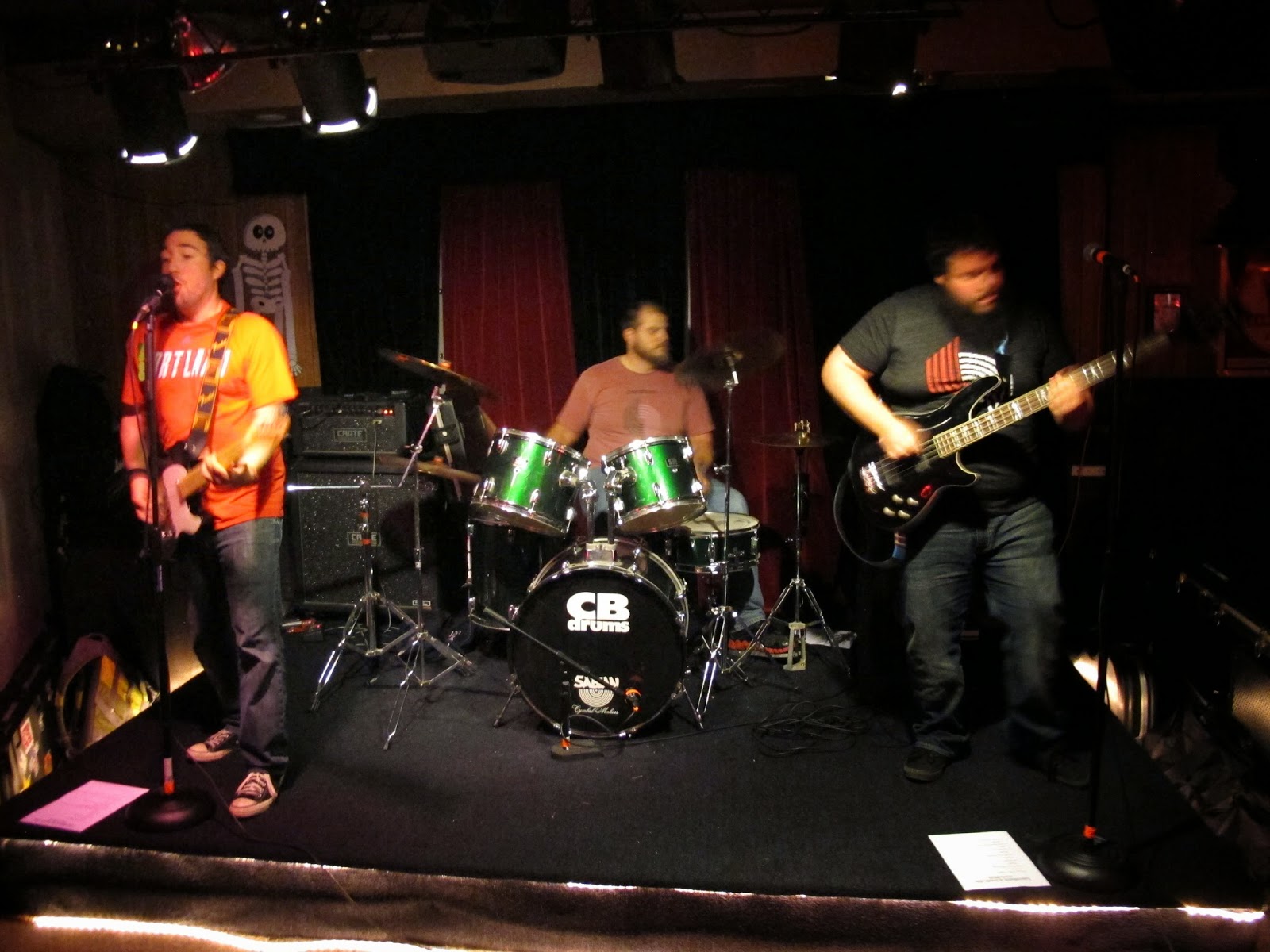 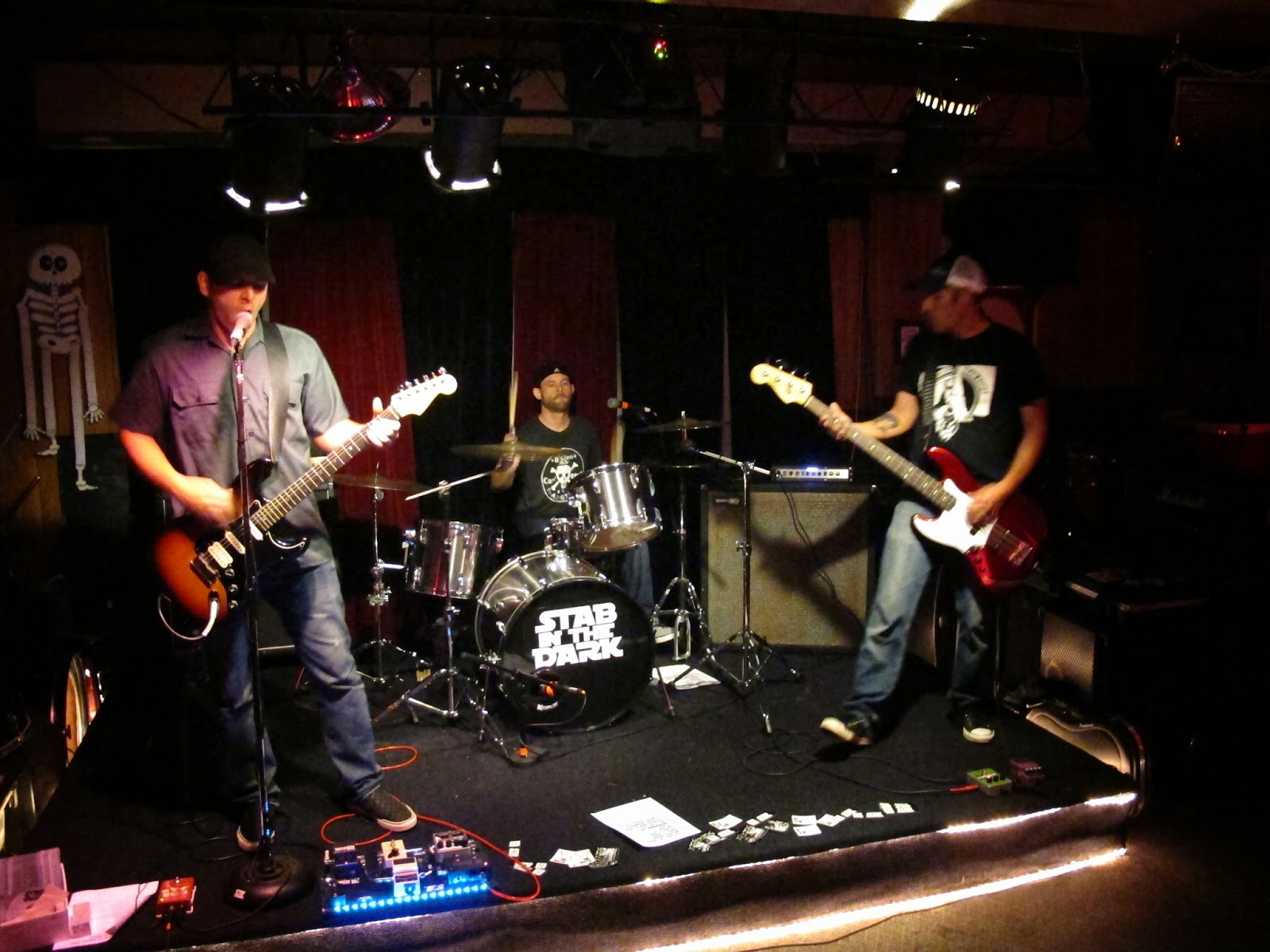 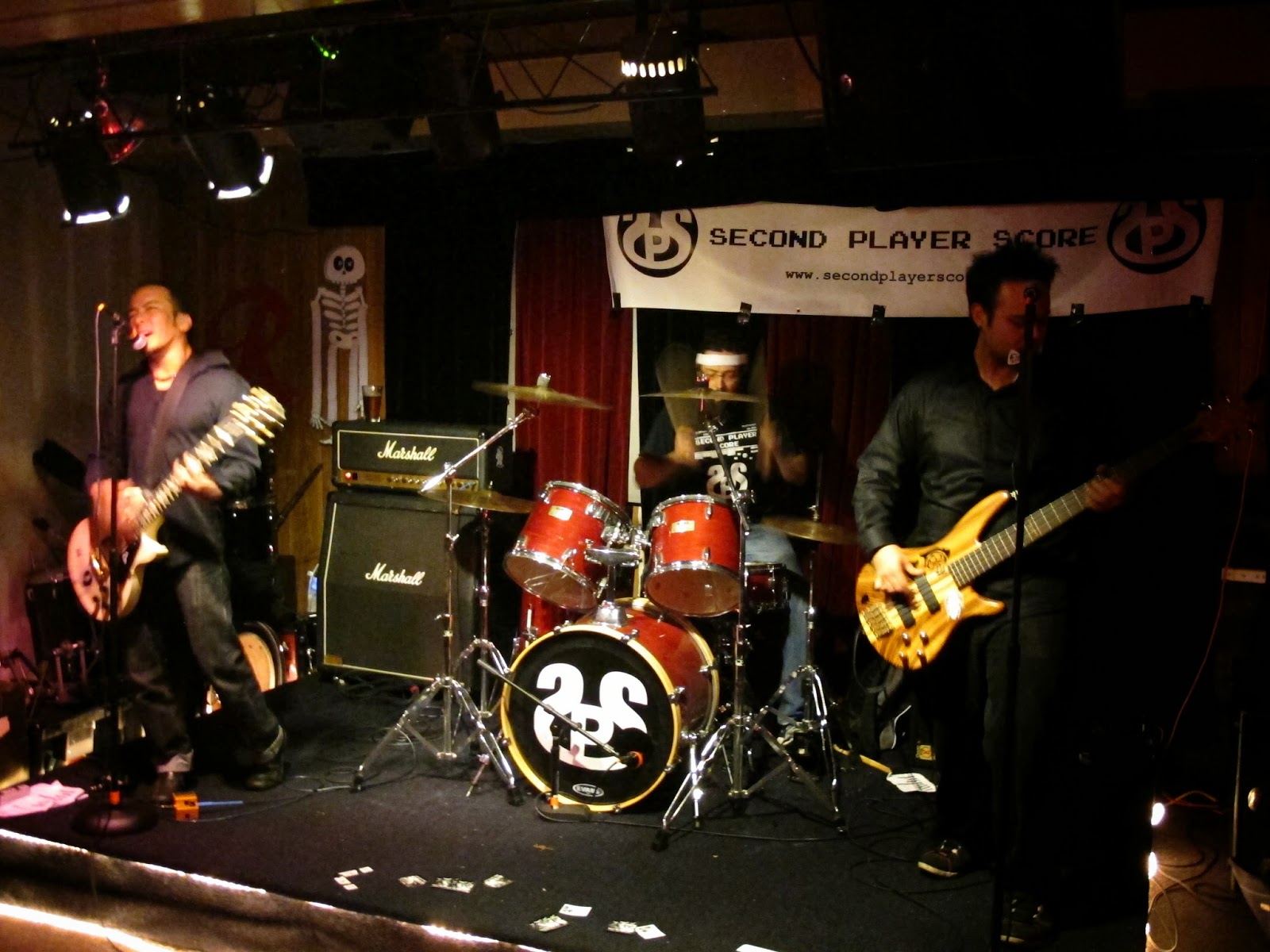 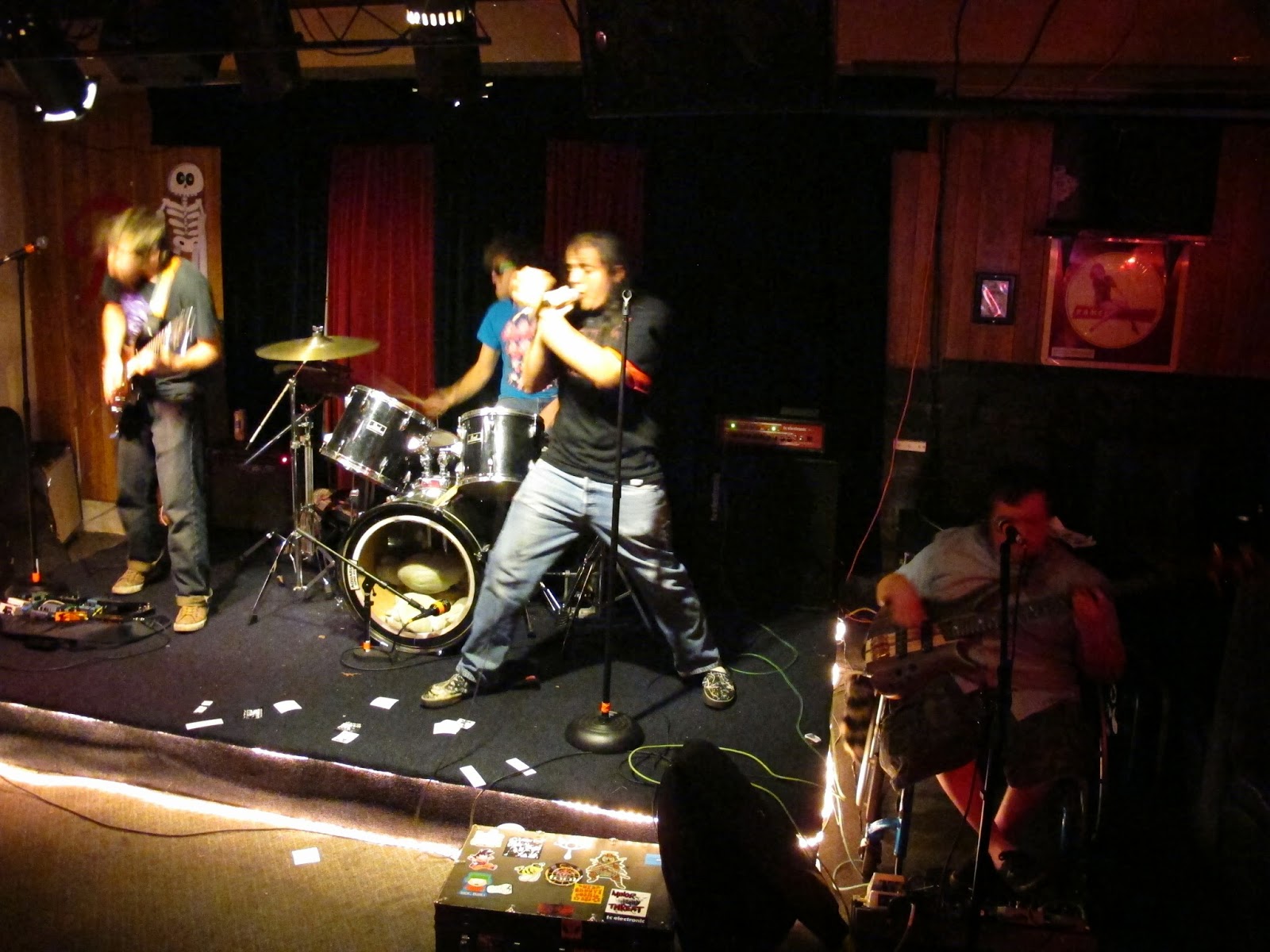 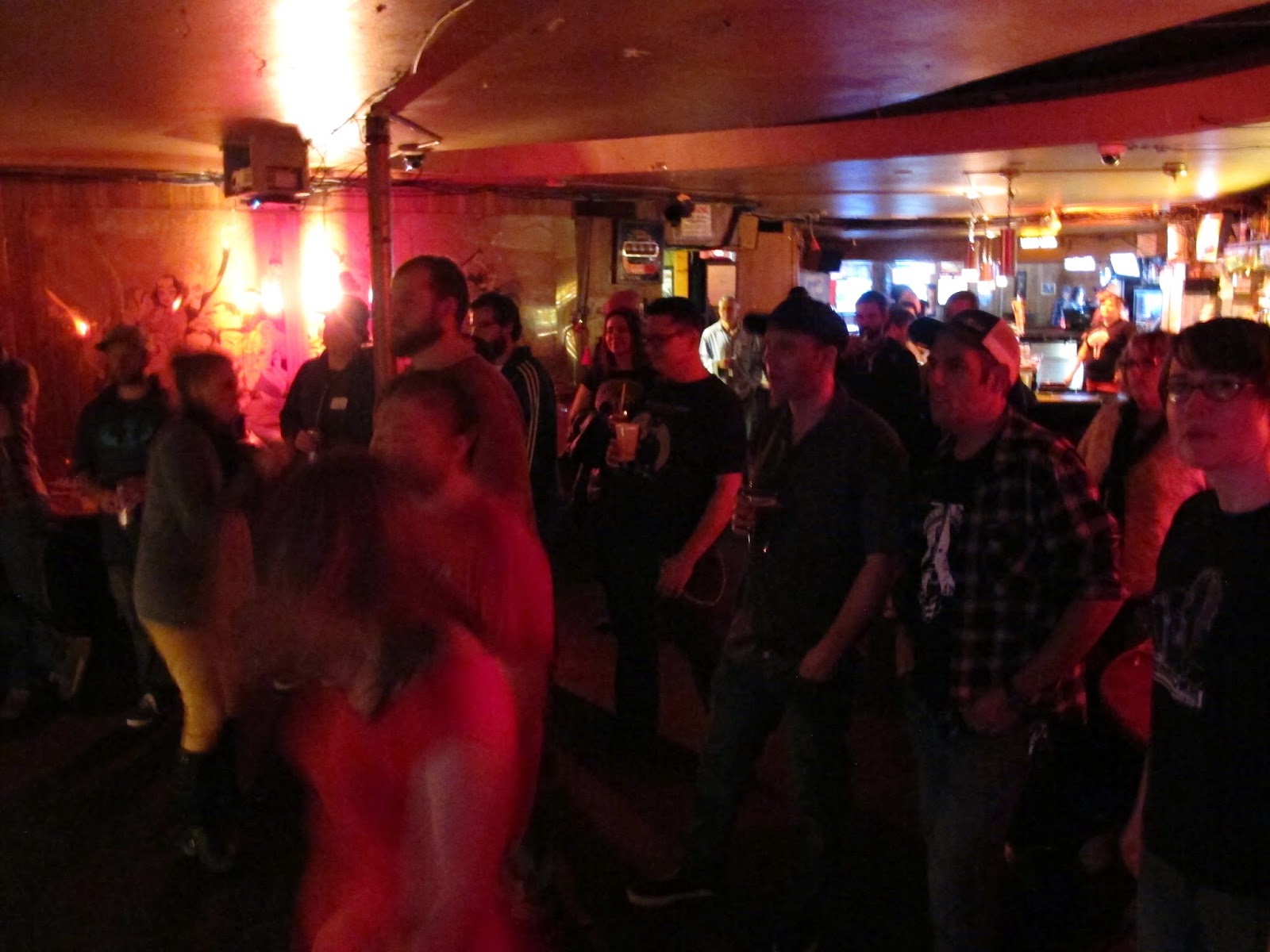 See you at the next show!
Posted by Brian Tashima at 9:28 AM