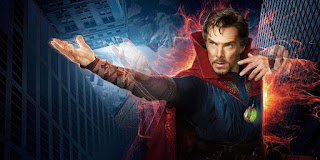 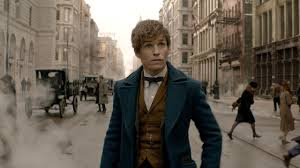 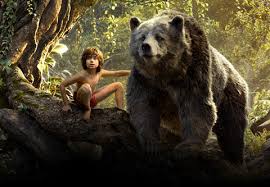 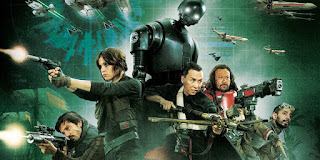 - I had heard bad things about the Tarkin and Leia reconstructions going in, but I thought they were fine.
- Vader's gait was kind of a feminine sashay, don't you think? His boarding scene at the end was awesome, though. Wow.
- I have to admit, Chirrut Imwe's mantra started to become a little annoying after a while.
- I love love love how they made the Death Star flaw into an actual thing. You know what I mean.
- The music was serviceable, but not memorable.
- Why would Vader and his crew even consider the possibility that the Tantive IV was on a diplomatic mission at the beginning of New Hope? Didn't they see it coming out of the rebel flagship that had just attacked the Imperial facility on Scarif?
- Please, Lucasfilm, don't make it so that Jyn survived and becomes Rey's mother or something like that. I'm begging you.
- I plan on seeing this one again. And again. And again, probably.
Posted by Brian Tashima at 6:39 AM