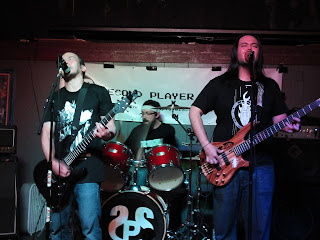 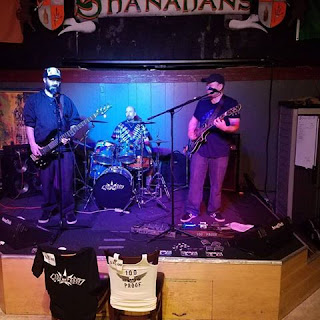 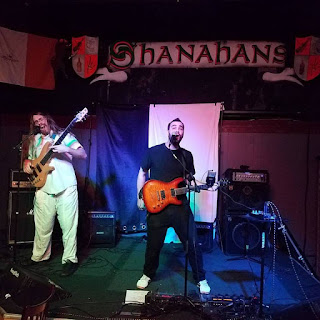 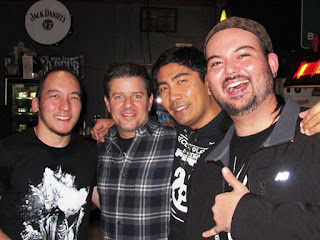 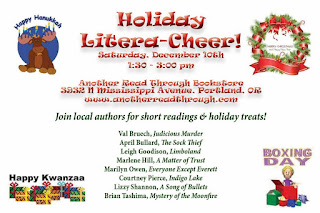 P.S. On Sunday, Rockradam and I went to eat at the local Cafe Yumm, after which we left to go watch the Seattle-Tampa Bay game. A short while later, this happened. So even though that was a dismal performance by the Seahawks in the actual game, at least they saved us from getting smooshed. Thanks guys!
Posted by Brian Tashima at 6:09 AM