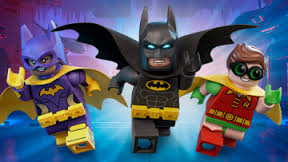 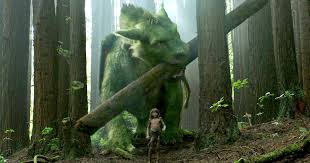 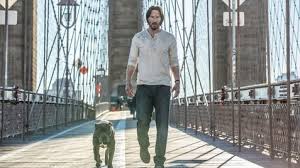 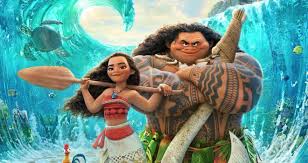 And thus endeth another installment of Movie Roundup! Join us again next time when, I suspect, the kid-friendliness ratings will be a bit more consistent, based on what I expect to be seeing (Guardians of the Galaxy Vol.2, Wonder Woman, the Power Rangers reboot, Despicable Me 3, Spider-Man: Homecoming, Valerian and the City of a Thousand Planets).
Posted by Brian Tashima at 6:39 AM