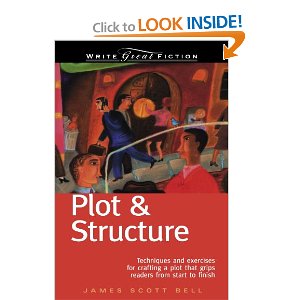 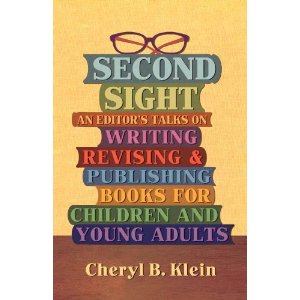 What I especially love about this one is that there is an entire chapter called "A Few Things Writers Can Learn From Harry Potter." You may know by now that I'm a huge HP fan and that J.K. Rowling's boy wizard series was a big influence on me when I was writing SotS. So even though the book as a whole is terrific and packed with great info, to me, that chapter alone is worth the purchase price.
Bottom line: if you're an aspiring writer wandering through the dark and murky forest of plots and characters and other scary things, you may want to consider taking these two little guys along as your lantern-wielding guides.
﻿
Posted by Brian Tashima at 3:40 PM