Why Are Mentors Always Single?

Mentors may be wise, but it seems like there's one thing they don't have figured out: dating and relationships (okay, that's two things). Why is that? Why do these characters always seem to get the short end of the stick when it comes to love and romance? I know they have to help the hero, but what law says that they can't also maintain some kind of social or family life at the same time?

Albus Dumbledore - I guess being the Headmaster of Hogwarts can be a pretty busy job. But surely he must have had some personal time, right? Or was that all spent on his complicated scheme to take down Voldemort? Come to think of it, it seems like most of the Hogwarts faculty flew solo (yes, Remus Lupin got married, but that was after he left the school). A curse, perhaps, like the one on the Defense of the Dark Arts position? 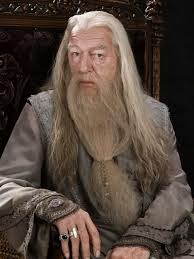 Obi-Wan Kenobi - yes, I know that Jedis are forbidden from forming attachments. But c'mon, 99% of the Order is wiped out and you're in exile on Tatooine, who would know or care if you tried to get some woman's number at the Mos Eisley cantina? Would Yoda feel a disturbance in the Force? 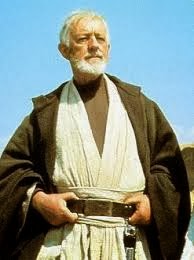 Haymitch Abernathy - I suppose being constantly drunk and surly could be sort of a turn-off. But he's rich, famous, and has that sort of bad-boy vibe that seems to appeal to some. 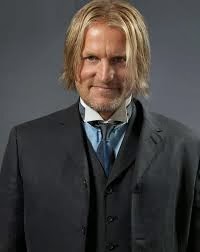 Morpheus - okay, at least he has a hint of romance in his story, having formerly been in a relationship with Niobe. But, well, "formerly" is the key word here. 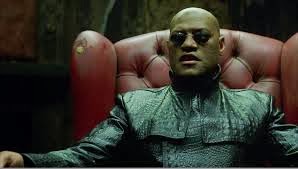 The only mentor I can think of at the moment who is the exception to this phenomenon is Tenzin, from The Legend of Korra. He's happily married and has three (and then four) kids. So he's a busy guy. And training Korra wasn't exactly something that you can do on auto-pilot. 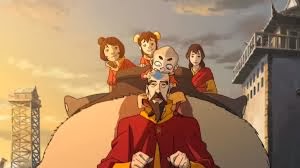 So - see, you other mentor types? It is possible. Just work on your time management skills, break out of your shell a little, and then you, too, can find someone to share your life with. Why should your mentees be the only ones to get the girl/guy/whatever in the end?
Posted by Brian Tashima at 12:23 PM