I realized the other day that I've been posting a lot of status updates about Book Two, but none on the other project I've been working on - namely, the second album by my band, Second Player Score. 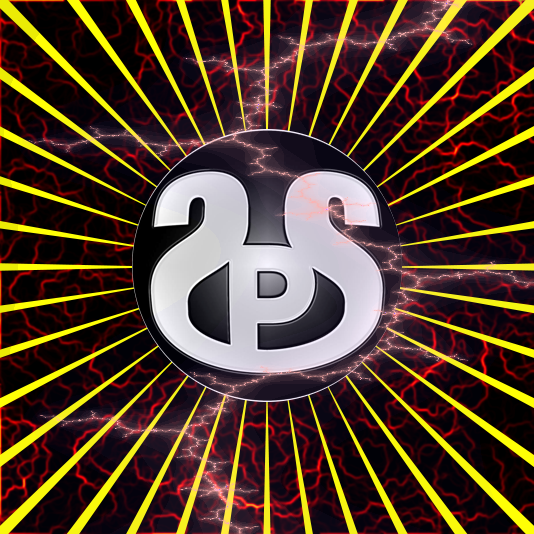 As you may recall, we released our debut album, Fortress Storm Attack, last November. But the work on our follow-up has actually been going on for quite some time now; in fact, most of the songs for it were already written by the time Album One came out.

So right now, we're currently in the phase of pre-production that we like to call "Boot Camp." This is where we start to really nail down the details of the songs, arrange vocal harmonies, and listen to rough demos until our ears bleed. It's a lot of work, but also a lot of fun (really, it is).

The album is shaping up to be an eleven-song affair that is loosely connected by a concept/story, sort of like Iron Maiden's Seventh Son of a Seventh Son. It didn't start out that way, but as the songs began to come together over the past year or so, a story just started to suggest itself, and - being fans of that sort of thing - we decided to go with it and see it where it led.

Boot Camp will run through the summer, and hopefully by the fall we'll be able to get back into the studio and start laying down some tracks. The target release date for the whole album is sometime in 2016, but we'd like to be able to get at least one or two advance singles out before then.

So now you know where things stand with both Album Two and Book Two - lucky you! And while you have Second Player Score on your mind, I'd like to formally announce the launch of the official SPS website, where you can listen to tracks from Fortress Storm Attack, see exclusive pictures of the band, purchase some cool merch, and more. We also have some shows lined up for the coming months, so keep watching this space for announcements!

Friday Edit: NeueRegel Radio will be holding their 24 Hours For Autism benefit show starting today (March 27th) at 2pm Pacific Time. Please listen in and donate! I'll be doing a live interview with them at 5pm Pacific to talk about The Spectraland Saga, but stay tuned before and after for some great music and DJs. Hope you can join us - tune in here!

Posted by Brian Tashima at 7:03 AM