Movie Roundup: They Are Coming Out Faster Than I Can Watch Them! Edition

Talking about the subject of movies last week reminded me that we are way overdue for another Movie Roundup post! 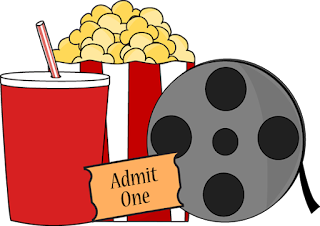 Is it just me, or does it seem like there are so many need-to-watch movies coming out these days? And on top of that, time goes by so fast that before you know it, a movie that was on your to-see list is - whether you actually did get around to seeing it or not - already available on DVD/Blu-Ray, Netflix, or even cable TV (Deadpool from 2016, I'm looking at you).

In the last Movie Roundup post from back in January (again, how does time go by so fast?), I said that I would probably offer thoughts on six different upcoming films. Because of scheduling issues, I actually haven't gotten around to seeing two of them. One of them is already out on home video. The other is still hanging on in theaters but just may end up eluding me this time around.

Anyway, on to it! And as always, remember that these are not really reviews, these are just my random thoughts, and those thoughts could and probably will include big-time spoilers (although I'm sure you've probably seen some of these movies a bunch of times already by now). 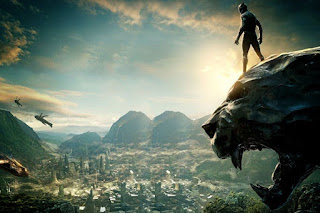 I really, really, really want to go to Wakanda. With their amazing advanced technology, can you imagine the kinds of video game consoles that place could produce? Or maybe they already do produce them, and I just missed it. Wait, what? Wakanda is a fictional country? How dare you even suggest that! 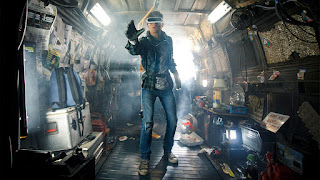 Read the book, loved it. Saw the movie, also loved it. Yes, I know a bunch of things were changed, but I think the changes were both necessary and well-executed. Totally worth seeing in IMAX 3-D. Unbelievably, this is one of those that are already out on home video. 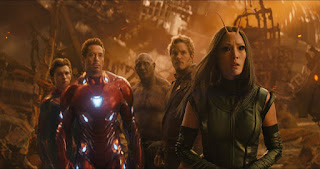 This movie was everything I wanted it to be. Beyond that, I'm not sure what else I can say that hasn't already been said in this previous post. 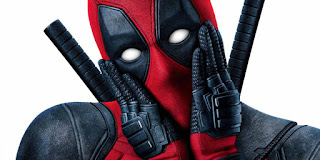 The "Deadpool Kills Deadpool" and "You're Welcome, Canada" post-credits scenes were just THE BEST. Also very cool: the X-Men full cast cameo and the Thanos joke. I'm such a sucker for meta humor. 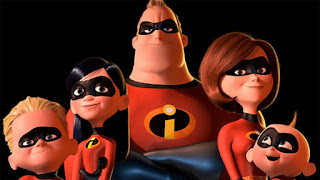 Jack-Jack is awesome. Hoping he gets his own solo feature someday. Maybe he can be like the Wolverine of the Incredibles franchise. Who's with me here?

Okay, well, that's it for this edition of Movie Roundup. I know, I know, the comments were kind of short and spoiler-free, but that's what happens when you have to save time for watching even more movies (as well as writing your own). Tune in next time when I might possibly talk about Ant-Man and the Wasp, Solo: A Star Wars Story (yes, this is one of the movies that was on the previous list), I Kill Giants (an adaptation of one of my all-time favorite graphic novels, out on Amazon), Teen Titans Go! To the Movies (seriously!), Venom, and Aquaman.
Posted by Brian Tashima at 6:37 AM