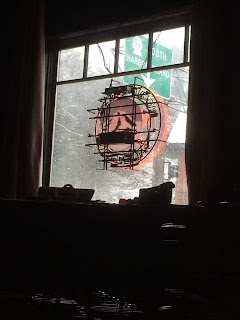 Anyway, I hope to be able to get back up there sometime soon (but preferably without having to drive through a foot of frozen precipitation)!
Posted by Brian Tashima at 6:37 AM