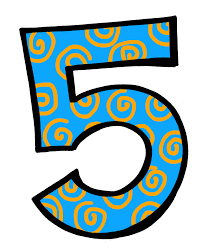 Which raises the question - when is Volume Five's expected launch date? Well, right now, I'm looking at early 2021, in keeping with my original every-other-year plan (Volume Four was supposed to have come out in early 2019). As always, I'll be providing you with occasional status updates as we go along. So, onward!
Posted by Brian Tashima at 6:40 AM