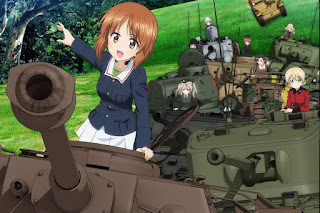 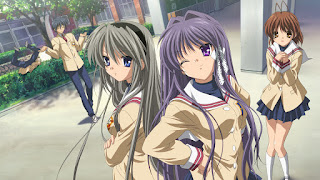 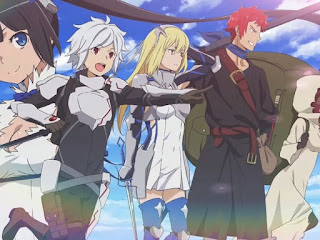 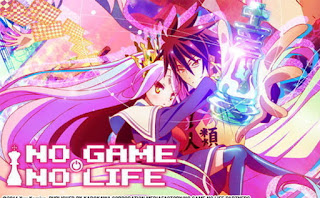 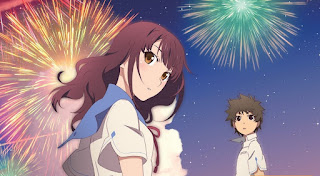 This is a full-length animated adaptation of a live-action film from the '90s, which is pretty cool, because usually you see that kind of thing done the other way around. Anyway, the story is pretty much the dictionary definition of a romantic drama (or rom-dram, as opposed to rom-com), and it features a bit of magical realism/time travel, which I always appreciate. After you watch it, you, too, will be wondering: are fireworks round or flat?
Posted by Brian Tashima at 6:18 AM