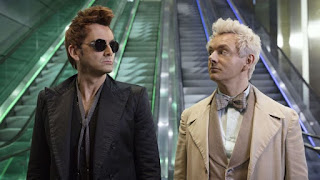 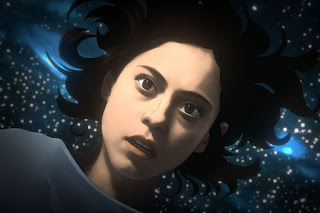 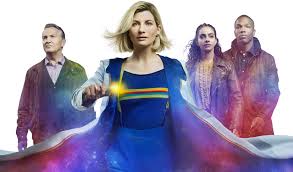 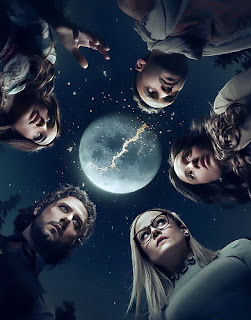 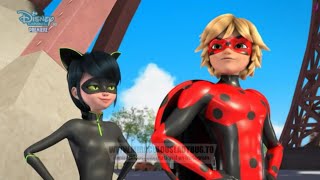 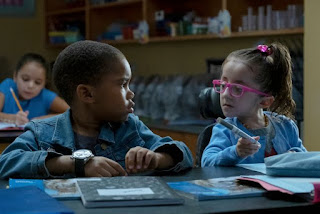 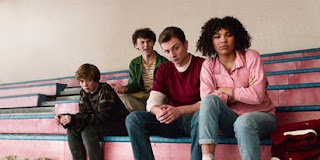 Now, if you'll excuse me, I have more television to watch.
Posted by Brian Tashima at 6:22 AM