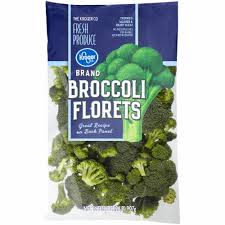 Speaking of have-you-seen-stuff, did any of you see the episode of The Orville a couple of months ago (wow, I can't believe it's been that long already) called "Home"? You know, the one where - spoiler alert - Alara leaves the show, I mean, the ship? There was a scene in it where one of the characters was making what was obviously meant to be an allegorical comment on the whole vaccination/autism debate, and the term they used to stand in for autism was "Torin's Syndrome." Now, as some of you may know, my son - who is on the autism spectrum and was the original inspiration for the Joel Suzuki series - is named Torin. Coincidence? You decide...
Posted by Brian Tashima at 6:38 AM