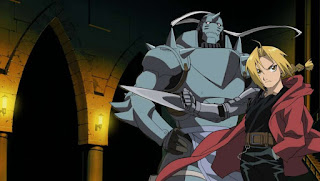 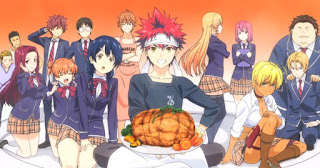 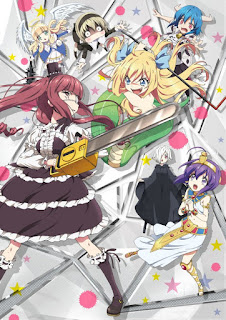 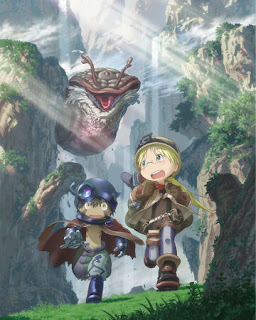 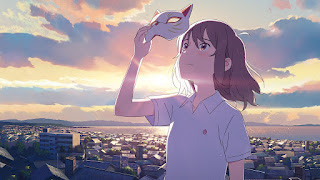 This one is a feature-length rom-dram that was originally meant for a theatrical release in Japan, but due to the pandemic it was sold to Netflix instead. Which I guess was a silver-lining result for all of us around the world who love rom-dram, anime, and/or cats. Anyway, it's a cute and touching story about a girl who accepts the ability to turn into a cat from a mysterious mask-seller in order to get closer to her crush. What could possibly go wrong? (Lots, naturally.) I recommend this one because behind the fable-like magical realism premise there's actually a lot of emotional depth that I think would resonate well with audiences of all ages, so round up the family (even if all it consists of are cats) for a weekend movie night and enjoy.
Posted by Brian Tashima at 6:38 AM