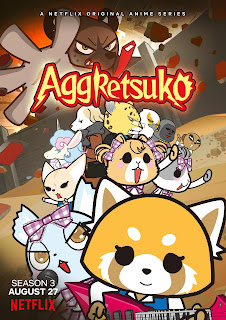 No Time To Die (November 20)
- What might be even funner than the film itself (which will be the last one with Daniel Craig) is the speculation on which actor will play the role of James Bond next.
Posted by Brian Tashima at 6:42 AM