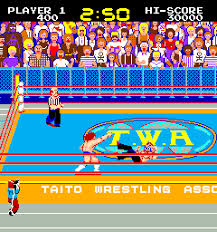 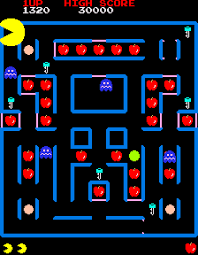 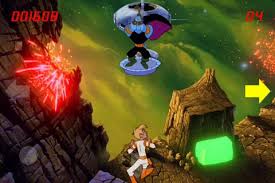 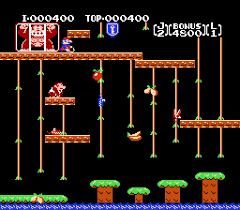 So there you have it, a foursome of my old faves (others include Gyruss, Q*bert, Joust, Defender, and many, many more). I'd love to hear what some of yours are, so feel free to let me know in the comments!
Posted by Brian Tashima at 6:52 AM