Now, I'm not a huge horror fan (Kyle, our drummer in Second Player Score, is our resident horror expert), but there are still a few things in - or close to - that genre that I appreciate, such as: 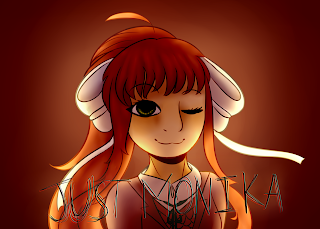 I said basically everything I wanted to say about this amazing and terrifying game back in this post from 2017. We didn't write a song called "Just Monika," but we did end up writing something called "Blood Letter," which was directly inspired by Doki Doki Literature Club and will show up on Second Player Score's eventual fifth album. Oh, and for my birthday, my talented daughter drew the Monika portrait you see above. I said basically everything I wanted to say about this amazing and (mostly) terrifying series back in this post from January. Since that time, the show came out with three more episodes, which I will slot into my list of favorites at #10 ("Striking Vipers," displacing "Nosedive"), #15 ("Smithereens," displacing "Metalhead"), and #18 ("Rachel, Jack and Ashley Too," displacing "Fifteen Million Merits") - I actually enjoyed that last one quite a bit, but it seemed more like a mainstream dark comedy than an episode of Black Mirror. 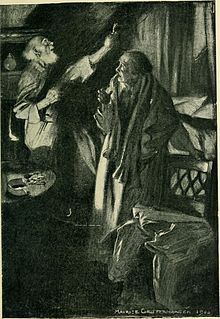 And by this, I'm referring to the original 1902 short story by W.W. Jacobs, not one of the numerous adaptations of it that have come along since then. I first read this story back when I was a kid, and it's stuck with me 'til this day as probably the scariest piece of horror fiction that I've ever experienced. 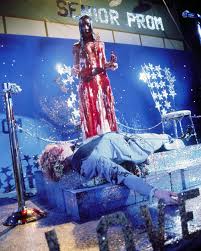 The 1976 version. Come to think of it, I actually used to watch more horror back in the '70s and '80s, including The Exorcist, The Shining, A Nightmare on Elm Street, Hellraiser, and others, but eventually I just kind of drifted away from it for some reason (perhaps the fact that, as an adult, real life is plenty full of horror as it is). I guess I liked Carrie more than others because the killer - the protagonist, in this case - is a three-dimensional character who has clear reasons and motivations behind her actions, as misguided as they may be. Also, telekinesis! (P.S. I drew a lot of inspiration from this movie while writing the script for Nobody's Hero II.) 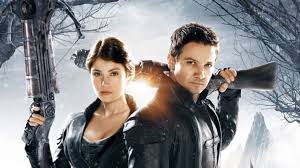 Is this considered a horror movie? I guess so...Wikipedia calls it a "dark fantasy action horror film." Either way, I enjoyed this one a lot, and find it hilarious that it got such poor reviews at first (apparently it has since gone on to become something of a cult classic). 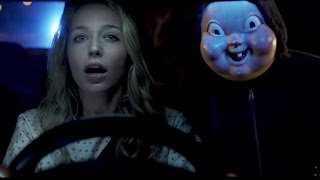 Is this considered a horror movie? I guess so...Wikipedia calls it a "black comedy slasher film." Either way, I also enjoyed this one, as I've previously said in this post from this past April.

I know, you're probably wondering "What about Get Out? Or The Babadook? Or The Conjuring?" Well, like I said, I'm not the biggest horror fan in the world, so you'll ask have to ask Kyle about those and others. Anyway, hope you all have a fun and safe time tonight!

Posted by Brian Tashima at 6:16 AM