Yes, the latest draft of Volume Five - a version that incorporates most of the revisions suggested by my editor - is now complete. 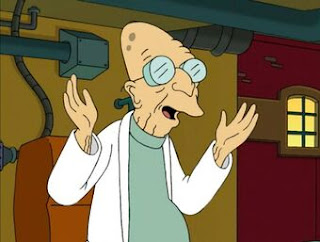 It took about 3 1/2 months since I had received her notes, and as usual, it involved many, many hours of work, but whew! Here we are. At one point during the rewriting process, I actually veered pretty far off course and ended up writing thousands of words before realizing that the direction I was heading in just would not work. The details of what happened will make for a funny story one day, after the book is released.

Anyway, the draft now clocks in at a little over 80,000 words (320 pages), which is about where I expected it to be last July when the first draft was completed. Of course, the original launch date of early-to-mid 2020 will not happen, but that's okay.

What happens next? Well, I will soon be asking for some beta reader feedback (while giving the draft yet another once- or twice-over myself), after which I will then ship the draft back to my editor for a line edit. During that time, I'll also start thinking about cover art! Then depending on how things go from there, I would say that we're now looking at a late 2020 or possibly early 2021 release. Better late than never, right? Either way, I'm really looking forward to sharing the latest installment of Joel's story with all of you. Hope you're all being safe and staying healthy!

P.S. While you're at home, why not catch up with the Joel Suzuki series if you haven't done so already?